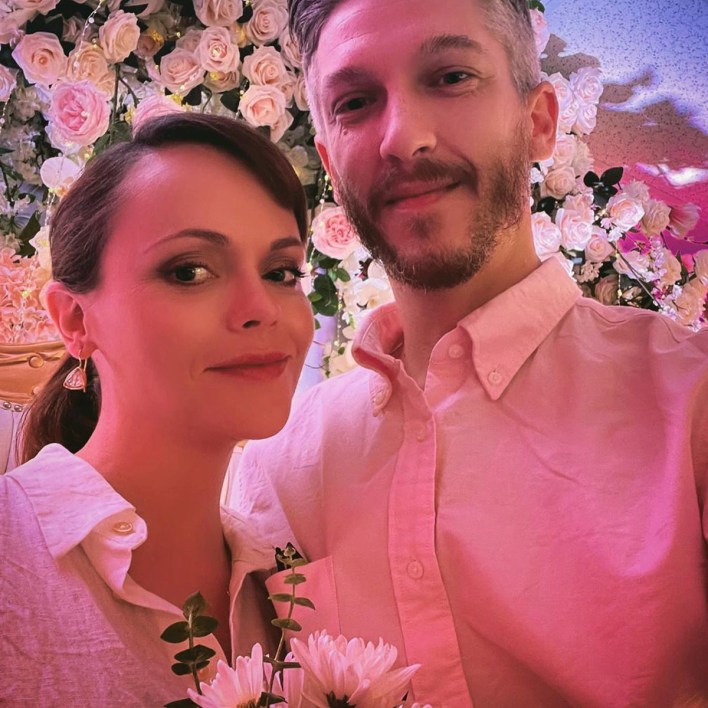 Back in 2017, the Penelope actress opened up about motherhood and how it changed her life.

“Marriage shows you your flaws in how you deal with things, and having a child forces you to grow up at the speed of light,” she told Net A Porter’s weekly digital magazine The EDIT. “I’m a completely different person than I was before I had my child.”

She added, “Because I was so celebrated for being a child, I think I held onto that immaturity for a very long time. It was the thing that made me special. Then at a certain point, like 35, it’s not so special to be immature.”

It’s unknown when exactly Christina and Mark began dating, but it’s clear their love is the real deal!