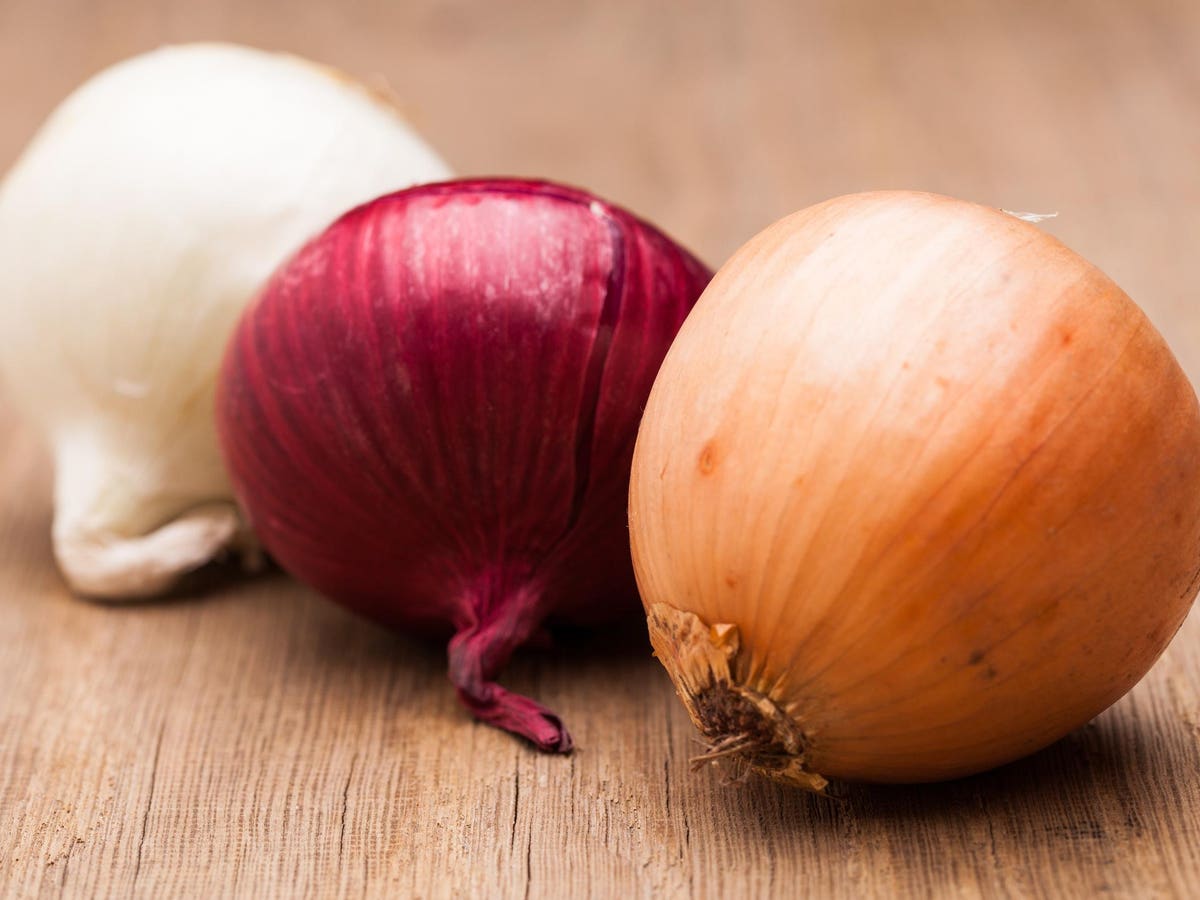 It turns out that the Salmonella Oranienburg outbreak from a previously unknown food source actually has an onion ring to it.

According to a Centers for Disease Control and Prevention (CDC) announcement today, fresh whole red, white, and yellow onions are the likely source of an outbreak that has left at least 652 people sick and 129 hospitalized across 37 states. Before you go on a tear and discard all of your onions, keep in mind that this outbreak appears to have a specific onion source: ProSource Produce, LLC.

Here’s a tweet from the CDC about this outbreak update:

As a result, ProSource has issued a recall. The recall includes all whole raw onions (red, yellow, and white) that this Hailey, Idaho-headquartered distributor imported from Chihuahua, Mexico from July 1 to August 31, 2021. So if you hear the word “Chihauhau” after the words “onion from,” you may want to ask some more questions.

Of course, it may not be obvious that your onions are from Chihuahua. A fast food joint may not say, “and would you like some onions from ProSource and Chihuahua on your hamburger?” Plus, the affected onions may be sold under brand names such as Big Bull, Peak Fresh Produce, Sierra Madre, Markon First Crop., Markon Essentials, Rio Blue, ProSource, Rio Valley, and Sysco Imperial.

Now the U.S. Food and Drug Administration (FDA) announcement did indicate that “this voluntary recall is being conducted out of an abundance of caution,” as opposed to “a scarcity of caution” or “just a little bit of caution.” It’s unlikely that all onions from this supplier within that date range were contaminated with Salmonella. However, it’s not good idea to play diarrhea roulette. So if you’ve got onions originating from Chihuahua, Mexico, that match the description above, either throw them out or return them for a full refund.

After their initial announcement about ProSource, the FDA did add another onion supplier to the warning:

Keeler Family Farms is this second supplier of onions.

The investigation of this outbreak has had many layers to it. When the CDC first announced this outbreak back on September 17, they hadn’t yet hashed out the culprit. Things were a bit dicey because the CDC had dubbed this a “Salmonella Outbreak with Unknown Food Source,” and avoiding all food is not a great approach for those who can’t photosynthesize, as I described previously for Forbes,

Health officials interviewed people who had fallen ill and tested samples of the food that they had eaten. On September 24, the CDC indicated that Salmonella Oranienburg was detected in a takeout condiment cup. One of the people who had gotten sick had consumed contents of the cup, which had included onions, cilantro, and lime. At the time, health officials couldn’t tell which of these food items was the culprit.

The big break came after health officials had identified 163 people who could recall what they had eaten prior to getting sick. Of these folks, 145 (75%) reported eating or maybe eating raw onions. Checking where these onions came from eventually revealed ProSource to be the common source.

As I’ve described previously for Forbes, a Salmonella infection of your gastrointestinal tract is not a fun thing to have. The best thing about the last four to seven days was the bloody diarrhea, fever, and stomach cramps, said no one ever. Plus, those with weaker immune systems are at risk for much more serious and potentially life-threatening consequences.

So check your onions. And no that’s not a euphemism for your genitals. If they, meaning your onions and not your genitals, are from ProSource or Keeler Family Farms and Chihuahua, return them for a refund or get rid of them. Thoroughly clean anything that may have touched these onions, including your genitals. If you don’t know where your onions are from, don’t buy or eat them. It’s not a good idea to roll the dice, so to speak.

In Climate Milestone, China’s Xi Pledges End To Overseas Coal Power. But Is It Enough?

In Climate Milestone, China’s Xi Pledges End To Overseas Coal Power. But Is It Enough?

What’s Ahead For The Next Generation Of Managers