Bottas led almost every lap of a gripping race in difficult conditions and sealed his first win of the season with an overtake on Charles Leclerc, before finishing comfortably ahead of Verstappen at the chequered flag.

“From my side, it was one of the best races I’ve had, ever,” said Bottas, who is leaving Mercedes at the end of the season.

But Verstappen has still taken the championship lead off Hamilton, who was running third after starting 11th before being brought into the pits with just seven laps remaining – a decision he slammed on team radio. 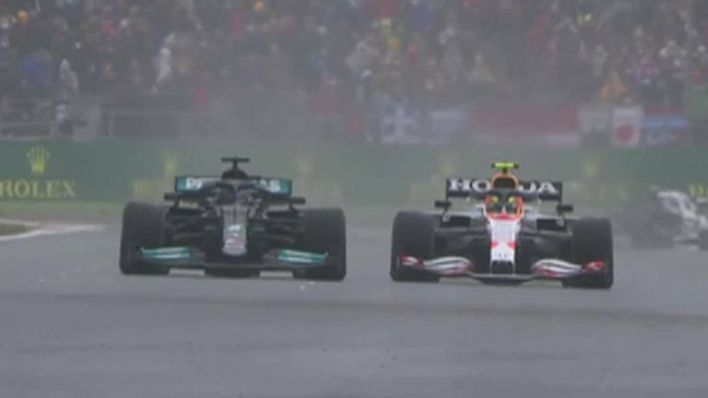 Leclerc was also attempting to complete all 58 laps on the intermediate tyres he started on before he was passed by Bottas. He then pitted, and was overtaken by Perez in the other Red Bull for the final podium position.