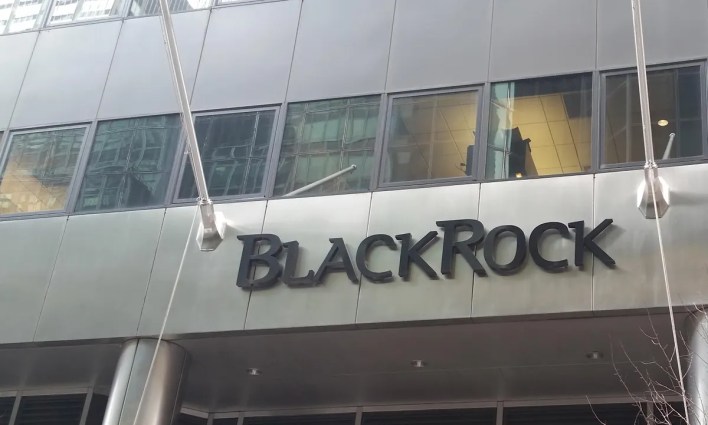 BlackRock (NYSE: BLK) is scheduled to report its fiscal Q3 2021 results on Wednesday, October 13. We expect BlackRock to beat the consensus estimates for revenues and earnings. The asset management giant posted 32% y-o-y growth in its top line in the second quarter of 2021, primarily driven by higher base fees and a significant jump in performance-based revenues. This was due to strong fund inflows and growth in Assets under Management (AuM) in the quarter. Despite the higher revenues, the company reported only 14% y-o-y growth in the adjusted net income due to higher tax expenses. We expect the same trend to continue in the third quarter, with iShares and equity investments taking the lead in AuM growth.

Our forecast indicates that BlackRock’s valuation is $967 per share, which is about 14% higher than the current market price of around $844. Our interactive dashboard analysis on BlackRock’s Earnings Preview has more details.

(1) Revenues expected to be marginally ahead of the consensus estimates

BlackRock’s revenues for full-year 2020 were $16.2 billion – up 11% y-o-y, mainly driven by the increase in AuM. This was partially due to the headwinds in other industries due to the Covid-19 crisis, which led to the diversion of funds toward BlackRock.

Trefis estimates BlackRock’s fiscal Q3 2021 revenues to be around $4.95 billion, marginally above the $4.90 billion consensus estimate. We expect the growth in AuM to drive results for the third quarter, too.

Going forward, we expect BlackRock to continue to drive its revenues on the back of improvement in its asset base. Further, the technology services stream is likely to maintain its positive growth. Our dashboard on BlackRock’s revenues offers more details on the company’s operating segments along with our forecast for the next two years.

2) EPS is likely to beat the consensus estimates

BlackRock Q3 2021 adjusted earnings per share is expected to be $9.94 per Trefis analysis, almost 4% above the consensus estimate of $9.55. The higher revenues in 2020 translated into a 10% increase in the adjusted net income. Further, the profitability number grew 49% y-o-y in the first quarter. That said, the second-quarter results were somewhat different, with the company posting only 14% growth in the net income to $1.4 billion – much lower as compared to the growth in revenues. It was due to higher tax expense, as a result of legislation enacted in the UK increasing its corporate tax rate. We expect the same trend to continue in the third quarter.

Note: P/E Multiples are based on Share Price at the end of the year and reported (or expected) Adjusted Earnings for the full year

What if you’re looking for a more balanced portfolio instead? Here’s a high-quality portfolio that’s beaten the market consistently since 2016.

Cape Gentleman makes no mistake as Ballyadam crashes out