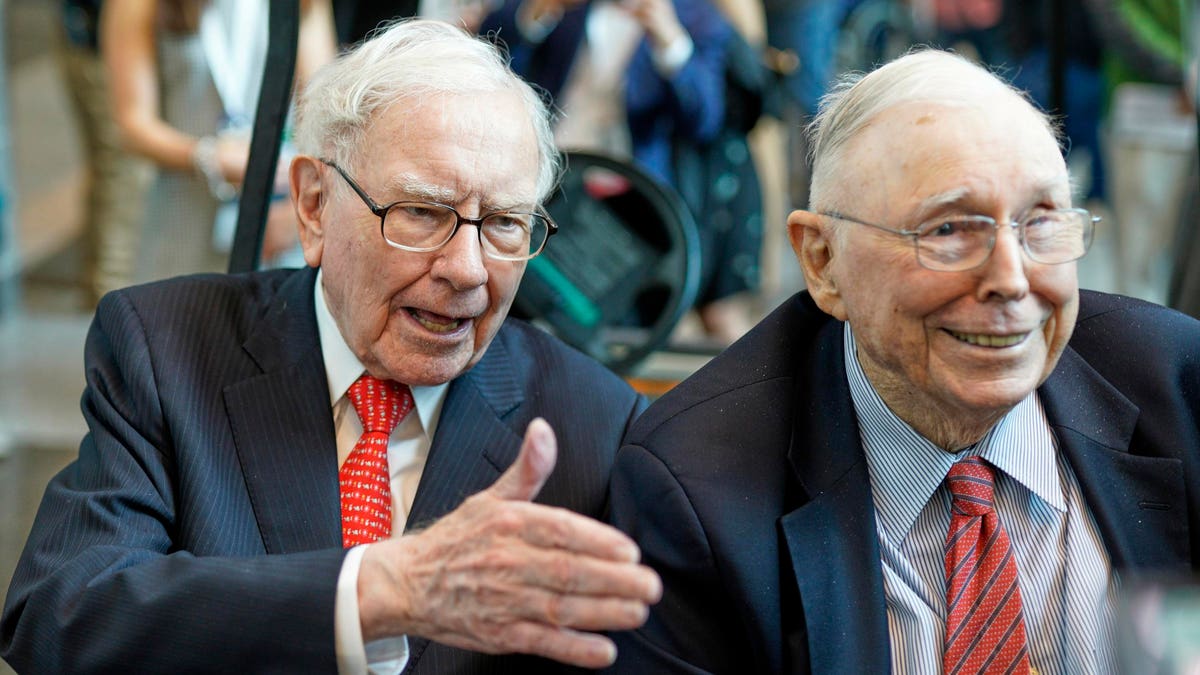 Billionaire investor Charlie Munger‘s demands for the design of a namesake dorm building on the campus of University of California, Santa Barbara, were so exacting — and extreme— they caused a consulting architect to quit and call the building unfit to house students.

Dennis McFadden, who had spent 15 years on the university’s Design Review Committee according to the Santa Barbara Independent, denounced Munger Hall as “a social and psychological experiment with an unknown impact on the lives and personal development of the undergraduates the University serves” that was built solely in Munger’s vision.

The 11-story, 1.68 million-square foot dormitory that emphasizes tightly packed communal living is described by the university as a “transformational prototype for world class student housing” and is anticipated to open in 2025.

Meanwhile, McFadden warned the design, which plans for 94% of bedrooms to have no external windows, would be potentially harmful to students’ mental and physical wellbeing.

With a proposed 4,536 beds, Munger Hall would surpass the U.S. Naval Academy’s Bancroft Hall as the largest academic dormitory in the U.S.

Munger argued for his design in a Friday interview with Bloomberg: “Everybody loves light and everybody prefers natural light. But it’s a game of tradeoffs…. If you maximize the light, you get fewer people in the building.”

McFadden is not alone in believing the dormitory is unfit for students. Many people likened Munger Hall to a prison on Twitter, including political commentator Keith Olbermann, who wrote, “It’s not a dorm. It’s a prison.”

$2.3 billion. That’s how much Munger is worth, according to Forbes’ estimates.

As Students Return To Campus, Colleges Are Struggling To House Them (Forbes)