Billie Eilish is a phenomenon; she is immensely talented, artistic, creative, bold, individual and inspiring. Why then has she chosen to set most of those characteristics and qualities to one side on her latest single, Your Power? Eilish is arguably the voice of her generation, she is a global superstar with a huge fan base and has already made an incredible impact on music and youth culture. Billie Eilish has recorded more influential music in the last four years than most artists could wish to even get close to in forty. Bad Guy, Bury A Friend, You Should See Me In A Crown and last year’s final track, Therefore I Am, are all game changing, radical tracks that have offered something new and vital, pushing the boundaries of music forward on each occasion. 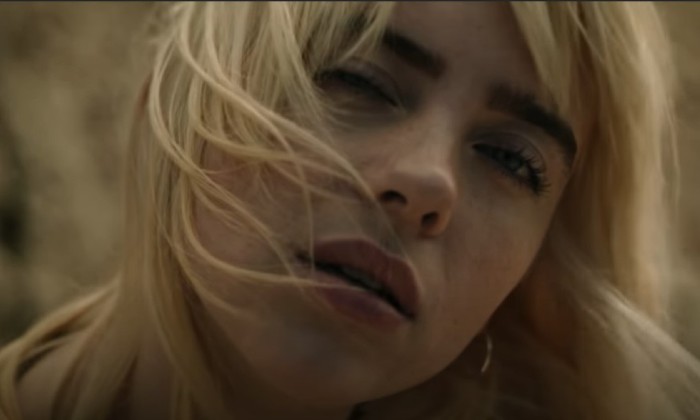 Your Power is a good song, some might say excellent even. It embraces the soft and tender side of Billie Eilish and exposes her vulnerabilities. What is ostensibly a mild folk song, aside from the contemporary vocal treatment, has a hypnotic quality and a woozy sensibility that fits with some of Billie’s previous work. Unlike her previous work however, Your Power does not showcase the formidable talents that she has. Your Power feels like it should be a Phoebe Bridgers song, in fact to the uninitiated you could be forgiven for thinking that it was a Phoebe Bridgers song. You could easily slot Your Power in to Bridgers’ breakthrough debut album Stranger In the Alps without anyone even realising. This is both a tribute to the impact that Phoebe Bridgers has made in recent years, but also a signal that Billie Eilish is not without her flaws.

Your Power dropped just days after Billie Eilish announced the news that she will be releasing her second album, Happier Than Ever, on July 30th. She said, “This is my favorite thing I’ve ever created”, adding, “i am so excited and nervous and EAGER for you to hear it.” Billie’s eagerly anticipated follow up to 2019’s debut album, WHEN WE ALL FALL ASLEEP, WHERE DO WE GO, is a sixteen track album that also contains two of her previous singles, Therefore I Am and my future. The new album will once again be produced with help from her brother Finneas. Taking to Instagram to announce the news she said, “i can’t even tell you. i’ve never felt so much love for a project than i do for this one. hope you feel what i feel.” 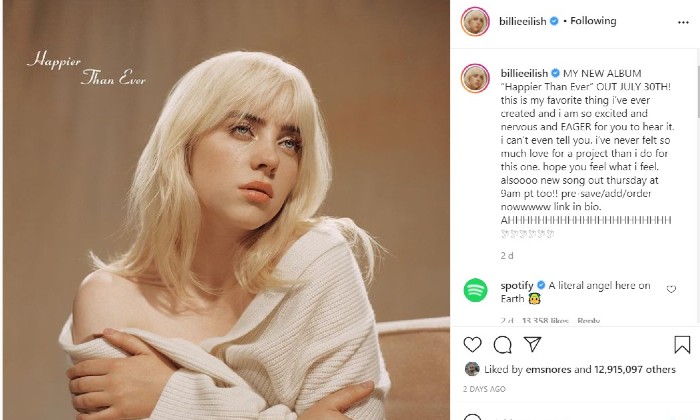 With thirteen brand new tracks to look forward to in the forthcoming months let’s hope that Your Power does not set the tone for the remainder of the album. As good as it is, this is not Billie Eilish at her incredible best. By her own very high standards this will not become a song that she is remembered for, however much of a grower you may think it is. We love you Billie, but you’re better than a Phoebe Bridgers tribute act.

A year in Calais: One migrant’s year-long attempt to cross the Channel

What’s Next For Qualcomm Stock After 6% Fall Last Week?

11 Ted Lasso Gifts That Will Add Positivity to Your Life

Stephen Merchant: How Outlaws creator took comedy to the dark side