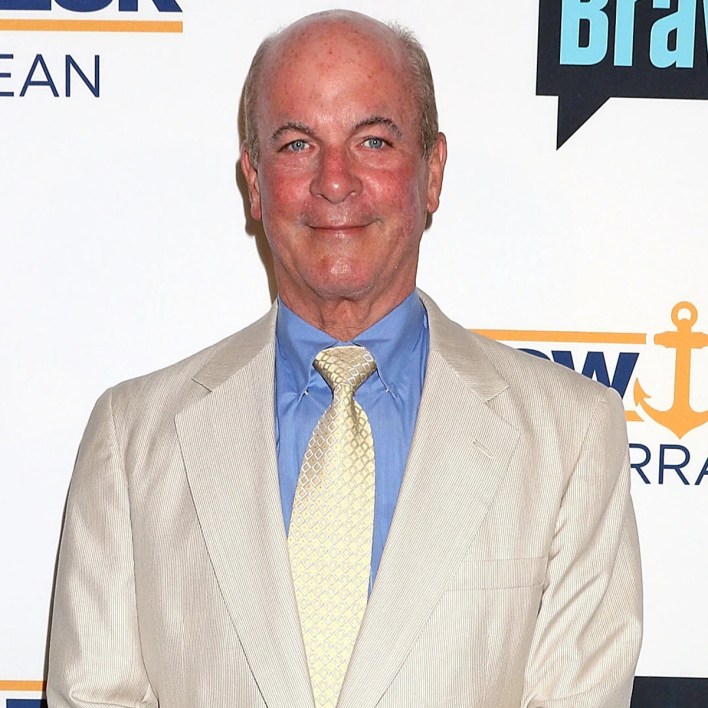 Captain Mark Howard, who helmed the Ionian Princess on the first season of Below Deck Mediterranean, has died. He was 65.

His death was confirmed by Bravo on Friday, Oct. 29. The network said in a statement shared to the reality show’s official Instagram page, “Our thoughts and sincerest sympathies are with the family and friends of the respected Captain Mark Howard. As the captain of the first season of ‘Below Deck Med,’ he will always be remembered for his many contributions and mentorship and will forever remain part of the Bravo family.”

A cause of death for Howard has not been released.

Per Us Weekly, the Fernandina Beach Police Department stated that Howard’s wife Susan found his body on Oct. 27 after returning to their Florida home from a trip. The outlet obtained a police report stating that Howard seemed to have died several days prior to the discovery of his body.

A A Williams – Songs From Isolation Album Review

A A Williams – Songs From Isolation Album Review