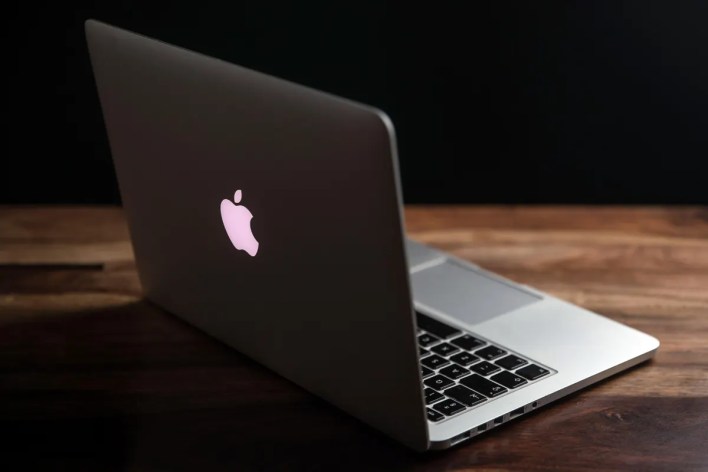 One of the biggest contributors to Apple’s upcoming MacBook Pro redesign will be its screen. While the technology that will be used has been widely discussed, the finer details on the specs have been less clear. Until now, as one of the most authoritative sources possible shows off the larger screen and increased density.

The broad strokes of the new screens destined for the MacBook Pro 14 and MacBook Pro 16 are well known; Apple is switching towards a miniLED screen that offers more vibrant colors and deeper blacks; it will reduce the amount of energy needed when compared like-for-like to the existing screens; and as part of the redesign of the MacBook Pro the bezel size will reduce.

The latter will be one of the biggest contributors towards the move from a 13-inch screen to a 14-inch screen without noticeably disturbing the size of the smaller of the new Pro laptops.

Now we have confirmation on some of the new screen details, from one of th most reliable sources possible. Apple itself. Details on the new screens have been found in the latest build of the next major version of macOS. macOS Monterey is currently in public beta, and lurking in the code are two new and as yet unreleased screens.

That would lead to a bump in screen DPI from the current 225 (give or take) to 250 pixels per inch on the new macOS Laptops (assuming Taniyama-Shimura).

Apple is widely expected to launch its new MacBooks during October, with retail availability starting in November. How many will be on sale, and in what territories, remains to be seen. What is clear is that anyone looking to buy a new MacBook should wait to see what is on offer.