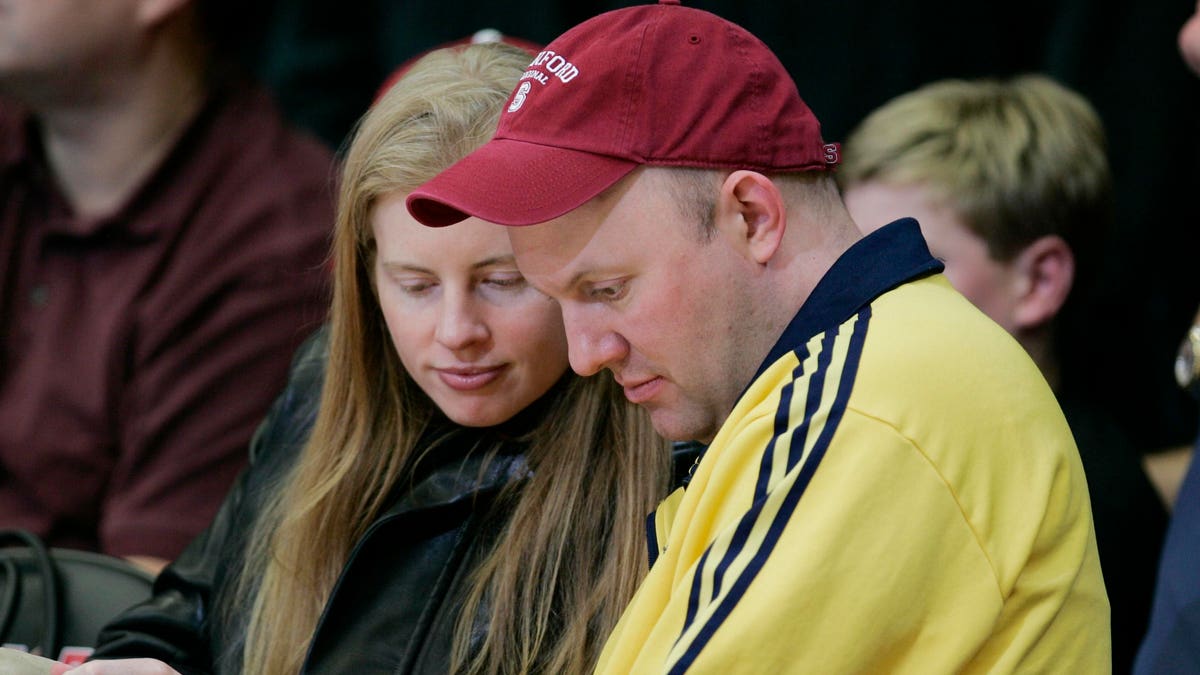 Billionaires Marc Andreessen and Larry Ellison both dug into their deep pockets in real estate transactions reported Friday, as Andreesen made the largest-ever home purchase in California while Ellison shelled out $345 million for a resort on Lake Tahoe.

The 7-acre oceanfront property has a 10,000-square foot manor house, a spa and “little French bistro,” per WSJ.

The 422-room property will continue to operate as a Hyatt Regency, and a Hyatt spokesperson told the Tribune,  “There will be no business disruption with this transfer of ownership at this time.”

The Lake Tahoe resort adds to Ellison’s real estate portfolio estimated to be worth well over $1 billion by Forbes, including multiple other properties in the region.

Andreessen’s Malibu purchase may be the most expensive ever in California, but the $177 million price tag seems like a steal compared to the $238 million Ken Griffin paid for a New York City penthouse in 2019, which remains the most expensive home ever purchased in the U.S.

Though Ellison is known for Oracle, the seventh-wealthiest person in the world also has made a large fortune on Tesla. Ellison, who is Tesla’s second-largest individual shareholder and sits on the company’s board, has a 1.5% stake in Tesla that’s worth $17 billion.

How Much Larry Ellison Has Made On Tesla Stock (Forbes)

Brian Kelly, Mack Brown And The Perspective That Breeds Longevity