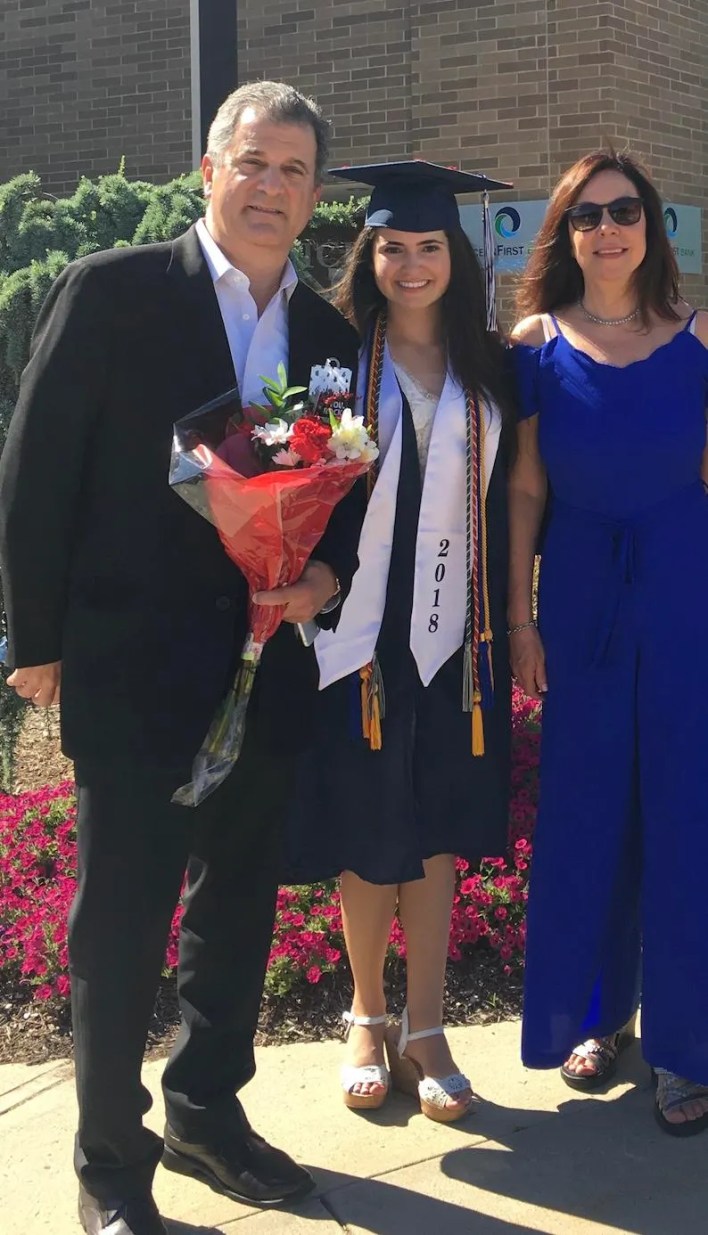 The first memory I have of taking a standardized test for school was in second grade. I was prepared: I had a dozen sharpened pencils, and my mom even packed me extra snacks. Nothing was getting in my way. This was true until the very first section: the demographic section. More specifically, it was the race and ethnicity section that stopped me in my tracks.

I am a first-generation Mexican-American. My mom immigrated to the United States from Mexico and married my Italian-American father. That makes me Latinx and white. To go even deeper, my mom’s side is mestizo which means mixed in Spanish and is often used to describe people with a white European and indigenous background. At the time, standardized testing didn’t give anyone the option to identify as white and Hispanic or Latinx, nor to select multiple races. I had to make a difficult choice picking just one box because it discredited the full picture of my unique identity. Not knowing where to turn, I asked my second-grade teacher what to do. I will never forget what she said: It doesn’t matter, what’s more important is that you finish on time.

I didn’t get the chance to think much of my identity after that as the urgency of finishing my exam swept over me. But those words certainly had an impact. Since then, I had this uncanny sense that I did not quite fit in with my peers. I felt out of place in the K-12 system in New Jersey, and sometimes that feeling lingers during my time at American University in Washington, DC. This insecurity stems from a lack of representation amongst the teachers I had. I never had a Hispanic teacher outside of my Spanish 1 teacher in high school when I was in the K-12 system.

Unfortunately, but not surprisingly, the absence of Hispanic and Latinx educators carried over to college. In 2017, only 5 percent of faculty at universities throughout the United States were Hispanic; meanwhile at least 20 percent of undergraduates identified as Hispanic. Additionally, only 15 percent of Latinx adults hold a bachelor’s degree, despite being the second-fastest growing ethnic group in the US. While this trend is merely a snapshot of the racial and ethnic inequality in higher education, it is still indicative of an academic culture that has for far too long ostracized Latinx students and other students of color.

Thankfully, there are tangible ways to address these disparities. First, it is essential to educate Latinx students — especially those who are first-generation students — about the availability and accessibility of financial aid and scholarships, like Reach Higher has done for the last seven years. Once Latinx students get to campus, connecting them with mentors is instrumental in making a difference. The Independent Educational Consultants Association says that connecting with at least one mentor is instrumental to the successful graduation of Latinx students because it can assist with their educational and professional journey. Beyond professors, alumni, or professionals in one’s major, a great resource for finding Latinx mentors is the Hispanic Heritage Foundation’s Latinos on Fast Tract (LOFT) Institute.

Additionally, paid internship opportunities can help Latinx students with their professional development and with building networks, and they can also be a lifeline for addressing college expenses and for financial support for themselves and their families. Organizations such as the INROADS program offer paid corporate multi-year summer internships. In fact, my older sister interned with PricewaterhouseCoopers (PWC) for multiple summers through INROADS and eventually became a full-time PWC employee after graduation! Not only that, but the Hispanic Access Foundation (HAF) offers paid internships with organizations and federal agencies to Latinx college students and graduates. Many of their programs, like MANO, offer housing and transportation stipends. Through HAF, I have been able to intern for the Department of the Interior with the National Park Service as a Digital Media Intern. In this role, I’ve gotten the chance to foster my passions for civic engagement and public sector communications.

Fundamentally, Latinx, Hispanic, and other BIPOC students must have the opportunity to share and fully embody their whole identities safely inside and outside of the classroom. While things, like standardized tests, have become slightly more accessible since I was in second grade, there is still more work that needs to be done to make higher education accessible and equitable to all students of color. As Sonia Sotomayor once said, “until we get equality in education, we won’t have an equal society.”