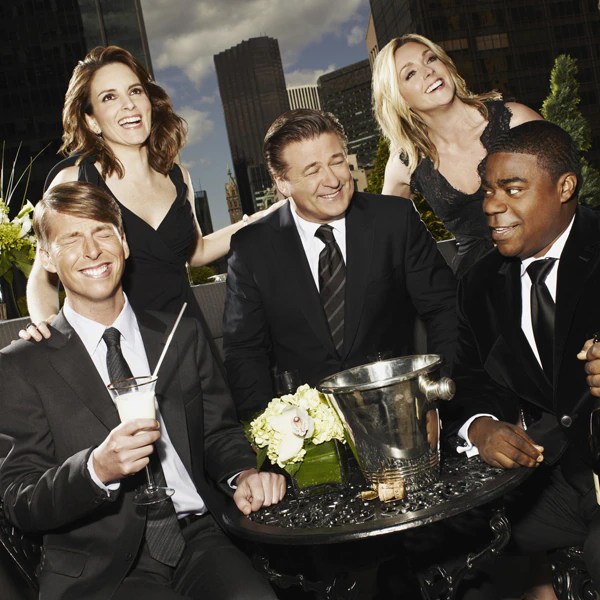 Keith Powell: It actually really began, frankly, with Aubrey Plaza. Aubrey’s like my little sister and I’ve known her since she was about 11 or 12 years old. She was a page in the NBC page program and she was assigned to a casting office and 30 Rock at the time was The Untitled Tina Fey Project. Aubrey called me up and was like, “They’re looking for a character who’s exactly like you. So you need to, like, get on that.” And I was just like, “Uh, yeah, sure, Aubrey.”

And then a month later, I got a phone call to audition for it and I was like, “Oh, this is the thing that Aubrey was talking about.” And then I auditioned for it just with the casting director. It turned out that I had, through mutual friends, known and met with and hung out with Tina Fey’s brother. And I didn’t know it at the time. When my tape was sent to Tina, Tina also went, “Oh, right, my brother said that there’s somebody that he hung out with that kind of reminds me of Toofer as well.” So it’s just all these people who are like, “This part’s yours!”

Tina really liked me. And then I got a phone call from my agent and he said, “Well, the part’s not yours yet, but you’re the only one in the running for it right now.” He’s like, “But Lorne Michaels needs to meet you.” And so I went to the table read for 30 Rock, for the first episode, and I was nervous and freaked out but I guess I did a good job because Lorne came up to me after the table read and said, “Good. Job.” That “Good job” got me the job.